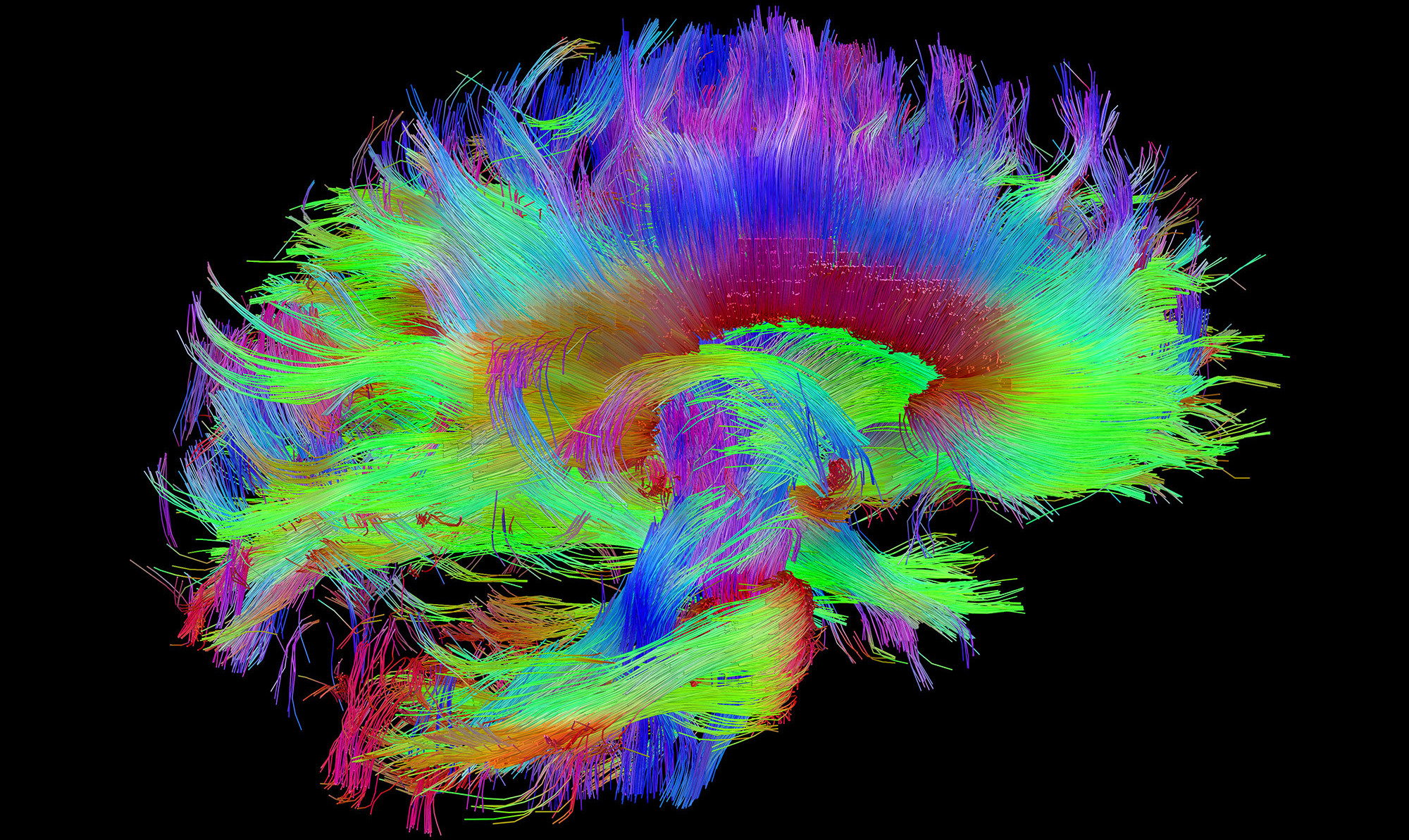 
BrainGenix (BG) is a multi-departmental effort aiming to provide a software foundation for Whole Brain Emulation (WBE), the goal to reproduce all relevant behaviors of an individual biological brain by recreating the internal dynamics of that brain at a given level of detail. BG consists of five divisions and provides tools for neuron simulation (NES), environment rendering (ERS), and scan translation (STS).

An architecture for implementations scalable from a single Raspberry Pi to a large data center with simulations as large as 100 billion neurons.

Proven TLS/SSL encryption between nodes and a robust ACL system for restricting access to authorized users.

Simulation engine based on distributions across many instances of the popular Brian simulator. 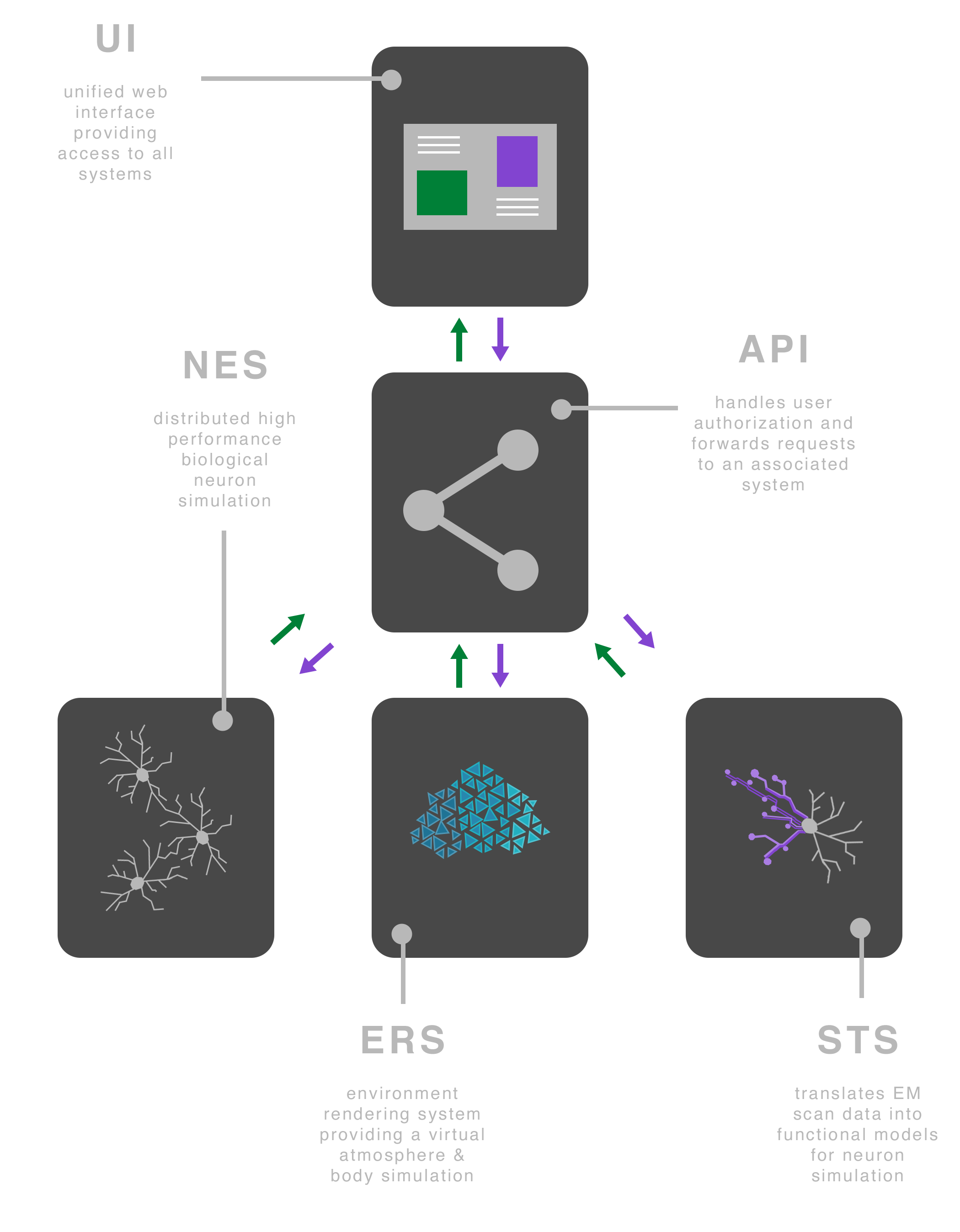 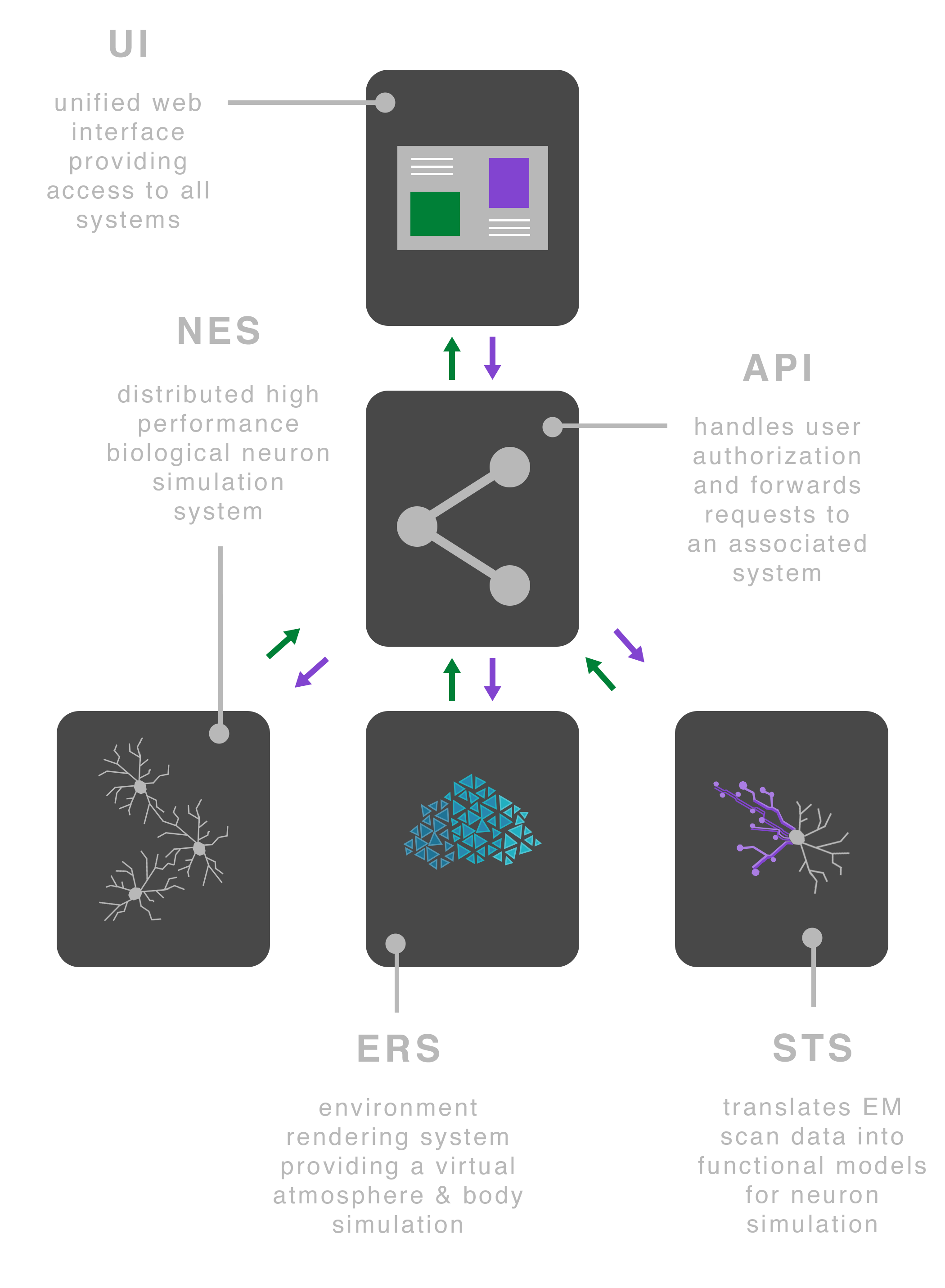 Our simple tutorial helps you dive into BrainGenix, and covers basic setup and configuration for those who have two or more computers available for installation.

Learn how to integrate the API into your system or how to leverage the advanced 3D interactive editor.

If you would like to support the BrainGenix project, please consider contributing code or a financial donation to the Carboncopies Foundation.

What is Whole Brain Emulation?


Learn more about Whole Brain Emulation and mind uploading through our parent organization, the Carboncopies Foundation. We are dedicated to seeing an expedited future towards the safe development of WBE.